Wearable computing, the reality versus the hype 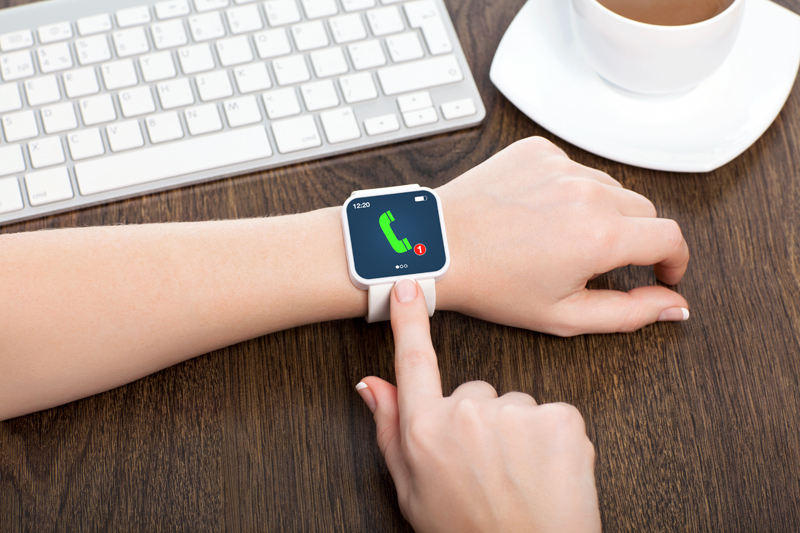 Wearable computing is predicted to be the next paradigm shift in the world of mobile computing and with good reason. The miniaturization of hardware has enabled computing and apps to be ported in just about any form.

Wearable computing as a category covers a pretty broad spectrum of devices and includes everything from eye wear like Google glass through to smart watches, shoes, smart ear pieces and even clothing. It’s no surprise that the hardware industry has already begun to bubble with excitement at the new revenue opportunities these add to their existing product lines.

While wearable computing presents new opportunities in productivity and convenience, it’s sometimes difficult to discern a product’s real potential with all the hyperbole that marks virtually every product release by most companies these days. Wearable computing to begin with needs to work within the constraints of human physical limitations to be really useful. To illustrate this further, let’s take a look at the most popular category of wearables including Google Glass and Smartwatches both which have begun to get a lot of press lately.

Google glass
Google glass has been making a lot headlines with it’s video, photography, GPS and augmented vision apps. But get past the hype, it’s use as a daily wearable is seriously being questioned.

One of the biggest concerns with a device sporting a tiny screen just above the eye is quite clearly safety. A human brain can in reality concentrate on only a single task at a time. Commuting by walking, cycling or driving while wearing Google glass requires shifting your focus from long distance to a near sighted view to read the display. This blurs a person’s long distance vision and decreases a users attention which could severely hamper their ability to identify potential hazards around them.  iPods have already been in the news for distractions leading to accidents and even deaths. The sensory overload that comes with wearing a device like Google Glass is not hard to imagine. There are already an increasing number of states in the US banning it’s use for drivers. Google glass’ only effective usage would need to be restricted to environments that are generally deemed as relatively hazard free.

Then there’s the privacy concerns surrounding always having a potential camera sitting at eye level. Google glass has already encountered fierce resistance from users concerned about privacy. It’s been banned in many places including bars and night clubs. Google even had to post an article on social etiquette for users of Google glass urging them to not be a ‘glasshole‘.

Add to this daily use of a Google glass may also be impractical with it’s current battery life with just enough juice to power it up for a few hours of use before ending up as a paperweight that you’d need to tag along.

Lastly, there’s the aesthetics of wearing it everyday. Unless you were in a profession requiring you to wear one with an app designed just for it, wearing Google glass in public would make you come across as truly geeky, socially inept or downright rude once the initial novelty of the device wears off.

While the aesthetics should improve with time as Google finds better ways to integrate the screen into existing consumer design brand product lines and the battery life will get better. There’s really very little that it can do that an existing smartphone can’t do in a far more elegant fashion and unless the pain points of it’s benefits outweigh it’s usage, mainstream consumer acceptance of this as a wearable is a little while away.

Smartwatches
If there is a category that truly shows real promise as a wearable it’s smartwatches. A watch is always around when you need it and gets out of the way quickly when not in use. If there is one product line that is a serious contender to achieve mainstream success this is it.

Not surprisingly a few companies like Samsung decided to jump ahead of the queue and released smartwatches. Unfortunately these early releases just never took off and interest in them waned off in tech circles much before the consumer segment even heard about it. The biggest problem was the device itself just wasn’t ready for prime time.

Few apps can be ported over to a wearable without having to rethink the entire interface and it’s usage from ground up. Smartwatches are constrained by everything from their battery life, through to screen real estate, to holding your hand up for an extended length of time and limited arm rotation. Smartwatch apps need to be thought up from ground up to work within these constraints.

Fortunately that’s exactly where the new breed of smartwatches launched by Motorola and LG running Android have now hit the mark where the previous generations missed. These new smartwatches are truly beginning to show potential as a device category in itself.

Taking a leaf out of Steve Jobs book and his vision on the humanisation of technology. Google has been able to create an optimal breed of apps for smartwatches through the use of ‘contextual’ based apps. Contextual apps understand a context of a user and serves up the appropriate screen for that purpose. For example on a bus, your smartwatch might show you the next few stops and if there’s a meeting coming up, it’ll remind you who it’s with, and offer directions for how to get there. It short it basically ties your digital existence and relates it to your actual physical self within that context.  Google has ported the already very useful and powerful context aware Google ‘Now’ and included a few very niched yet powerful voice features making smartwatches a true utility device.

Even more powerful possibilities include built in sensors that would allow bio sensory data to be available in real time that could have some real medical applications. Utility apps like making payments and iBeacons communicating with hardware will become more prevalent as device battery life gets better and the tech wrinkles are ironed out.

While wearables will start to make inroads into what was previously smartphone only territory. The fact remains that smartphones will be resilient as a mobile computing device with it’s optimal screen size perfect for portability, reading and interfacing with. Wearables will slowly become more mainstream and will continue to find apps niched for their use over time.